Snowflex® the chosen snowsports surface for Winter and Summer Camps at Hangair in Bratislava, Slovak Republic

Briton Engineering Developments are pleased to announce that they have been chosen to supply Snowflex® to the Hangair Freestyle Hall in Bratislava, in the Slovak republic.  Construction of the facility is well under way with the Grand Opening planned for early 2017.

Briton’s Snowflex® surface will be used in the new Hangair Freestyle Hall which has been designed by the Gang 360 sro team who will operate the facility. The Gang 360 team also includes freestyle Snowboarder, wakeboarder and extreme sportsman, Milan “Droty” Purdeš. The facility whose main investor is Dominik Granak, the famous Slovak hockey player, will offer budding Olympic stars the closest experience to snow to practice their freestyle tricks both in and out of season. 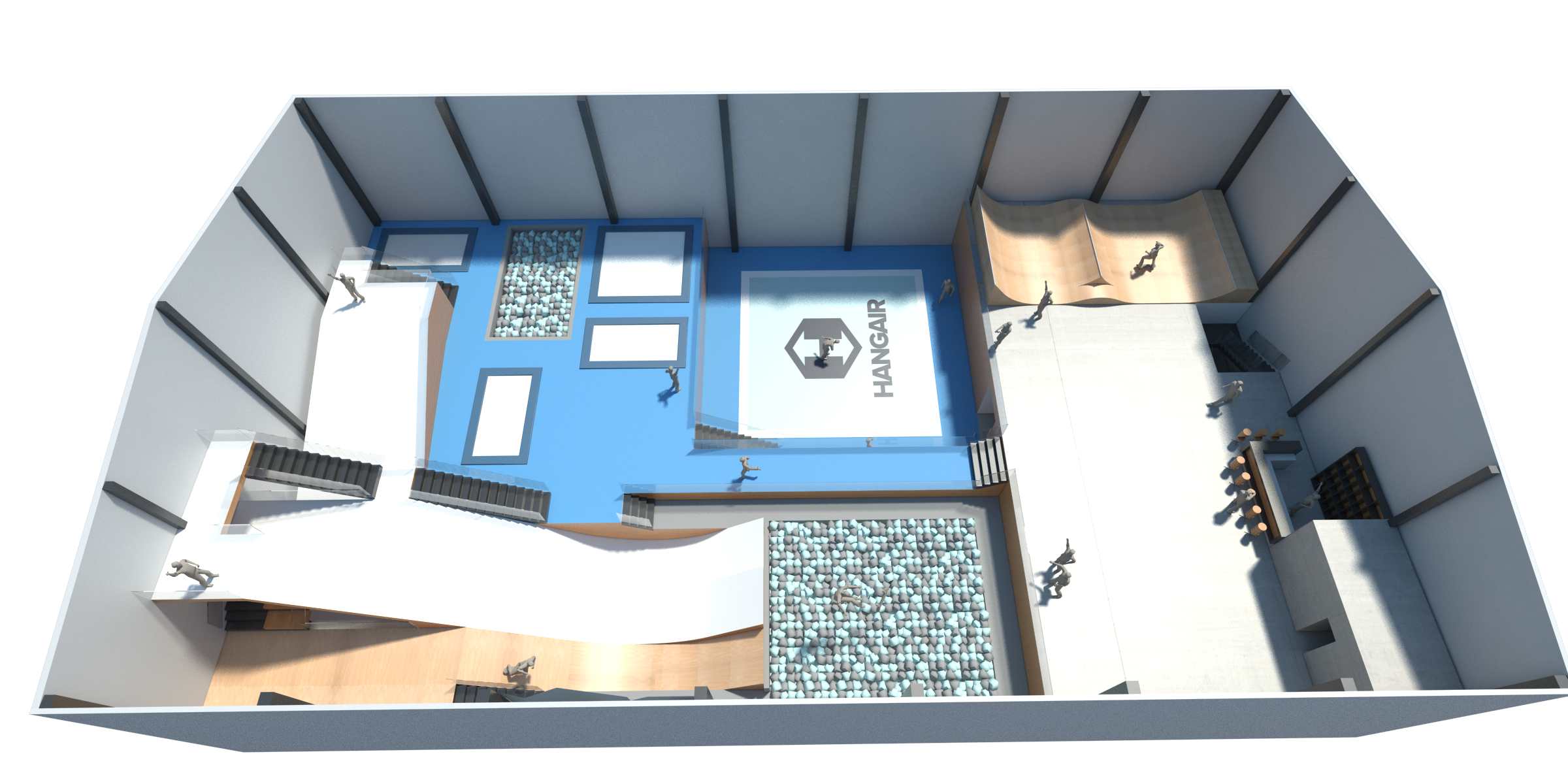 “Gang 360 is excited to bring Snowflex® into Hangair, our indoor action sports training facility,” says Milan Purdeš.  “We did a lot of research on synthetic snowsports surfaces and this research led us to Snowflex®. We felt that Snowflex® provided the best riding experience and simulated real snow better than any other product on the market.”